How IoT Helps to Transform the Solar Power System?

Solar Power is one of the green and renewable energies that has been widely used by energy companies worldwide to generate electricity for residential, commercial and industrial users. With the fast-growing deployment of Solar Power System globally, especially, countries like China, Japan, USA, Germany, India, Italy, UK, Australia, France and South Korea, the IoT technology has been widely used by energy companies to monitor their solar power systems, as it has enabled the energy company to remote monitor the edge devices, such as solar panel, battery, meanwhile, it helped to measure the energy generated by solar panel and consumed by users. What’s more, the IoT has helped to improve the operation efficiency and save cost on device management and maintenance.

1. What Is Solar Power System?

Solar power system, also called solar PV(photovoltaic) power system, which captures sunlight energy using solar panel to generate DC electricity and convert it into AC electricity by inverter, to power up home appliances, such as fan, TV, lights, electric cars, HVAC or manufacturing facilities, and it has been widely used by individual, or commercial and industrial users.

2. What Are the Key Components of Solar Power System? 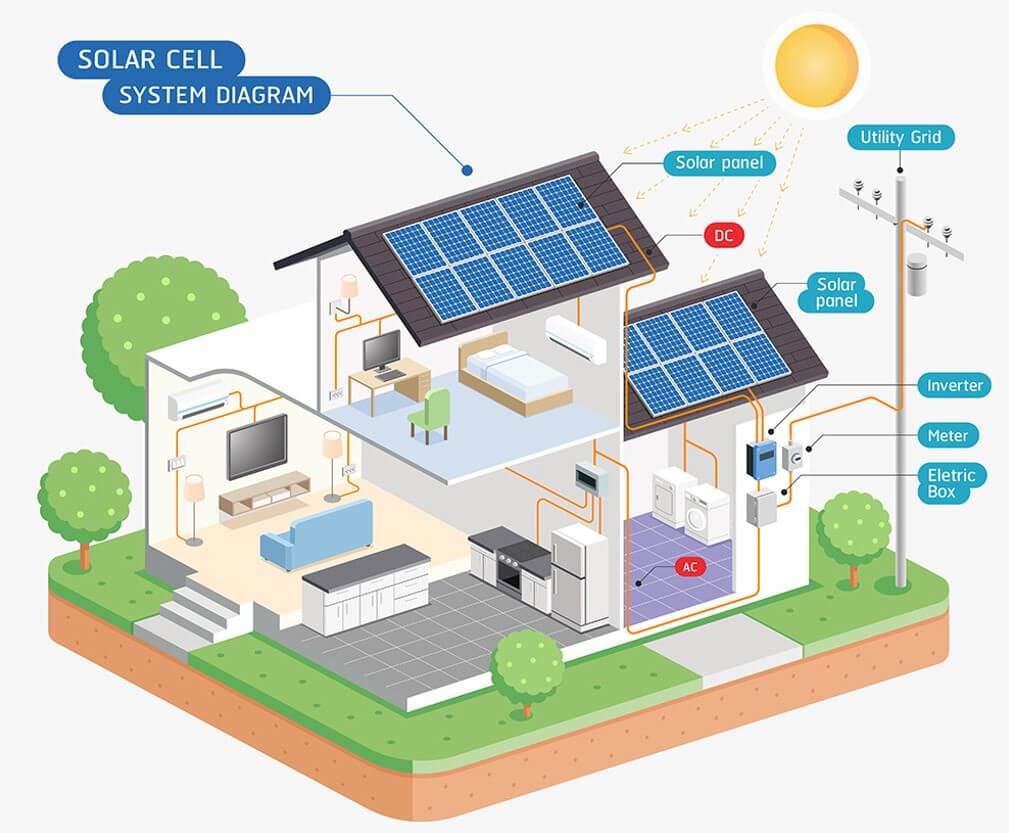 As we can learn from the above diagram, the solar panel captures the sunlight energy to generate DC electricity, which will be converted to AC electricity by inverter to power up our home appliances, and energy meters to measure the electricity generated and consumption.  Whether you need battery for your system, it will depend on your budget and application needs.

4. How IoT Helps to Transform the Solar Power System?

Nowadays, solar power system has been widely by residential, commercial and industrial users for a plethora of reasons. For individual users, not only can they have an independent power supply system, but also can they sell the excess electricity to energy company. While for commercial and industrial users, it will help them to reduce the production cost, besides, they can get tax rebate and incentives from government. However, with the fast deployment and expansion of solar power system, energy companies have faced challenges of managing and measuring the electricity generated by solar panel and consumed by users, and edge devices maintenance, as well as improving their service to users.

Thanks to the IoT and 5G/4G technology, which has helped the energy companies to make the solar generation and service visible, measurable and cost-effective. As they can install IoT edge gateway onsite to bring the edge devices data to cloud via serial port, ethernet ports or WIFI, where they can monitor the electricity generated and consumed, health of edge devices, and this has improved the customer satisfaction of service, operation efficiency, reduce maintenance cost. 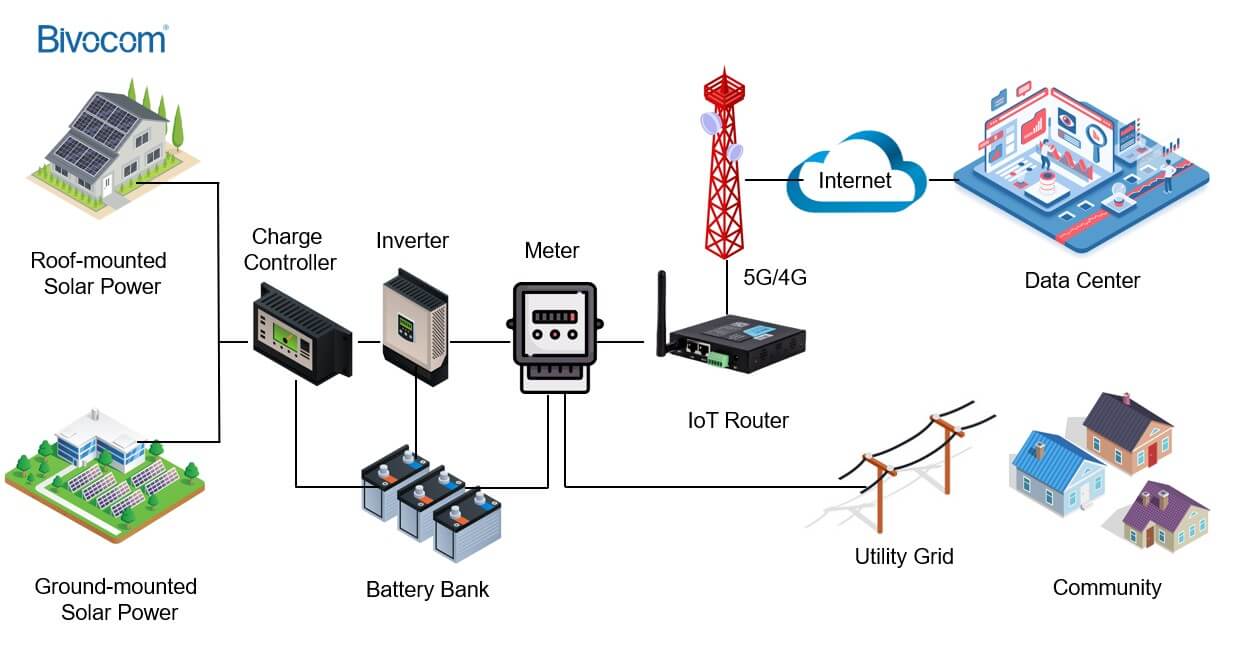 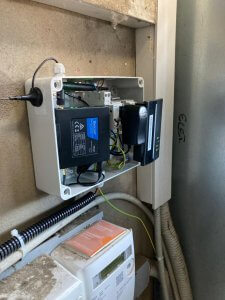 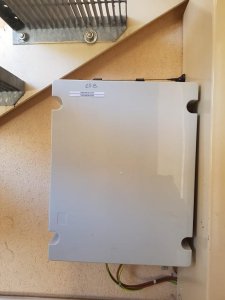 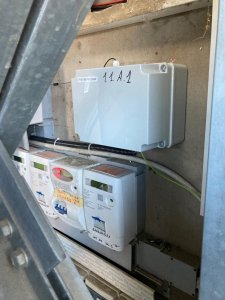 Today, more and more countries are announcing pledges to achieve net zero emissions by 2050, so we can predict that solar power will play an more important role in global energy then, while with the implement of 5G, the IoT  will continue to transform the solar industry. 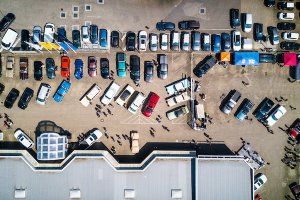 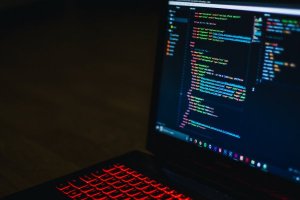 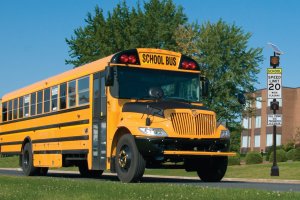