A detailed description of the LTE Cat M1

LTE Cat M1 is a new low-power wide area (LPWA, low-power wide area) cellular technology specifically designed for Internet of Things (IoT) and machine-to-machine (M2M) communications. It has been developed for low to medium data rate applications supporting upload/download data rates below 1 Mbps, and can be used in half-duplex or full-duplex mode.

LTE CAT M1 uses the existing LTE network to operate, but unlike NB-IoT (which uses unused spectrum or spectrum located in the guard band to operate) is that LTE CAT M1 operates in the same LTE as used in cellular applications Work within the frequency band. One of its advantages is that it has the ability to switch from one cell site to another, which makes it possible to use the technology in mobile applications; while NB-IoT does not allow mobile switching from one cell site to another cell site , So it can only be used for fixed applications, that is, applications limited to the area covered by a single cell site. 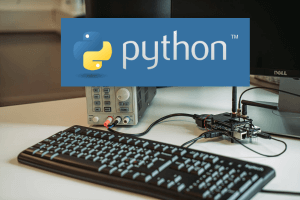 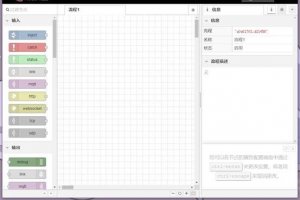 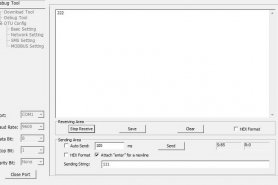 How to Get Serial Data from IoT Router?