A detailed description of the NB-IoT

In addition, NB-IoT focuses specifically on indoor coverage, low cost, long battery life, and high connection density. NB-IoT uses a subset of the LTE standard, but limits the bandwidth to a single narrow-band of 200kHz. It uses OFDM modulation for downlink communication and SC-FDMA for uplink communications.  IoT applications which require more frequent communications will be better served by NB-IoT, which has no duty cycle limitations operating on the licensed spectrum.

In March 2019, the Global Mobile Suppliers Association announced that over 100 operators have deployed/launched either NB-IoT or LTE-M networks.This number had risen to 142 deployed/launched networks by September 2019. 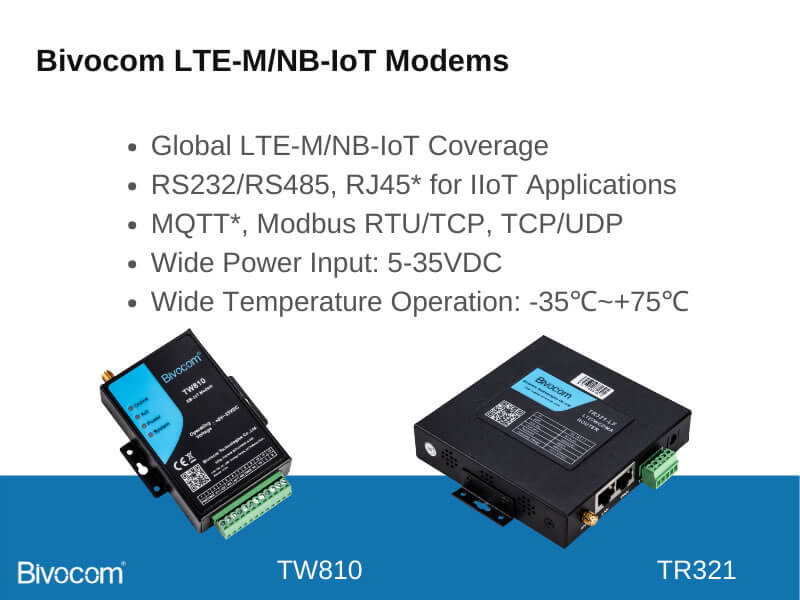 Above all, in the field of low-speed Internet of Things, NB-IoT, as a new standard, achieves the ultimate in cost, coverage, power consumption, and number of connections. This technology is widely used in eight typical industries, including public utilities, healthcare, smart cities, consumers, agricultural environments, logistics and warehousing, smart buildings, and manufacturing. 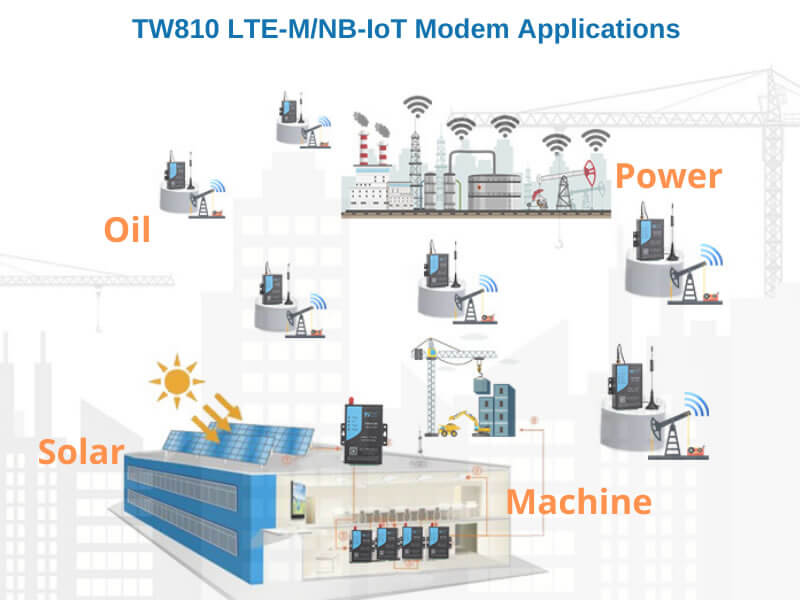 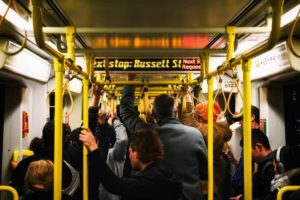 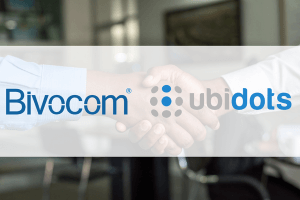 How to Connect Bivocom IoT Router to Ubidots via MQTT? 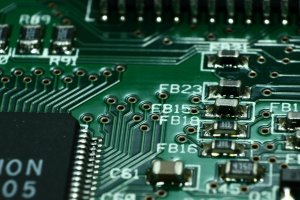